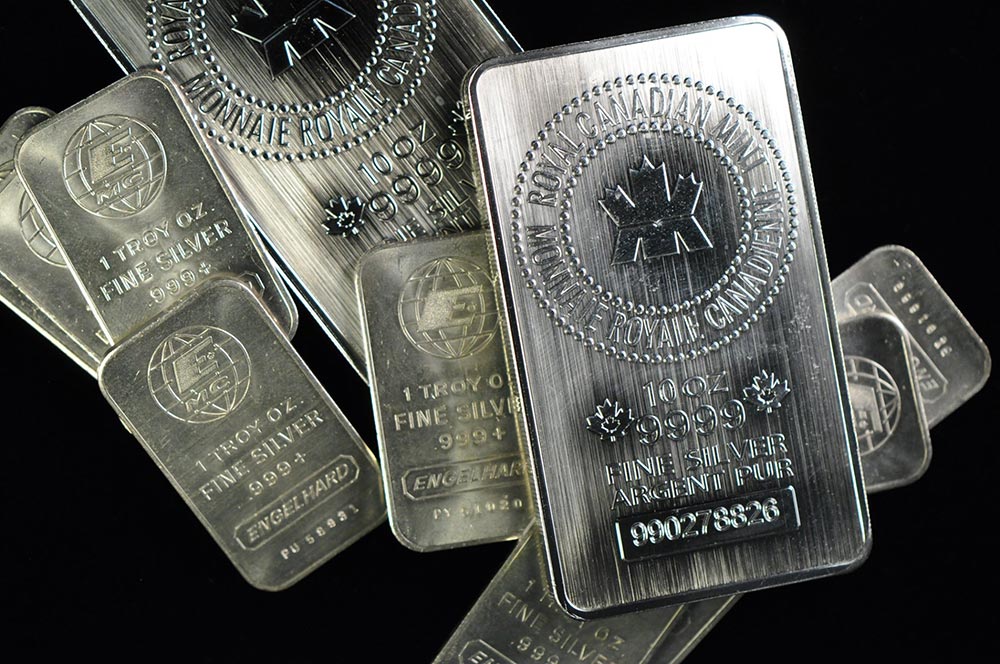 A unique and somewhat underground group of new hoarders arrived just a few years ago. Calling themselves “stackers”, this new counterculture of collectors have swarmed coin stores across the country. Their conquest is accumulating silver and gold and the demand is high. Generationally, they are in their 20’s and 30’s, a time when young adults realize the importance of saving for their future.

What brought about this old financial philosophy to a new generation? I believe it goes back to the “Great Recession” in 2008. Young eyes and ears were open and listening whether adults noticed or not. In a time of great financial stress in the years that followed, children were well aware of the burdens their parents were bearing. Lost jobs, 401k’s that cut retirement portfolios in half, these young minds were well aware of just how fragile the strongest economy on the planet can become.

Not only were these young minds observing the monetary stress of their parents, our nations officials were on the air decreeing the world impending economic collapse. I will never forget the resounding words of the then Fed Chairman Ben Bernanke of the nation “being on the precipice”. In other words, we were on the verge of going over the edge of the precipice and into the abyss. This startling statement from the one man who supposedly new the state of the economy more than anyone else on the planet. This led our leaders to change our directive and double our national debt in an effort to spend our way out of recession. This “kicking the can” approach leaves a massive amount of debt that the stacker generation and generations to follow will unfortunately be burdened with.

Thus, stackers see a risky financial future and possibly a very unstable economy on the horizon.

So, whether your a stacker or not, perhaps the idea of holding some assets outside of financial institutions is a very smart move. It’s extremely liquid, easily protected, and the security of knowing you are in control of a portion of your assets at all times.

I believe there is no other subject as difficult to the collector than grading. This…

The last few months have kept me busy with other priorities in my life. I…

I remember when I was a child what a special time Christmas was. There would…

We love to hear from our customers! Feel free to send us your questions, comments or requests, and we'll get back to you soon.
Get In Touch
Copyright © 2021 Coin Purse
Website Design & Hosting by PixelCraft Studio
Back To Top